What is the MEAN Stack?

Each letter in the word MEAN has some specific meaning. Here, ‘M’ stands for MongoDB, ‘E’ stands for Express, ‘A’ stands for Angular, and ‘N’ stands for Node.js. It is one of the most popular stacks used for developing the full stack application. Let’s understand the basic idea behind the MEAN Stack.

MEAN is a user-friendly stack which is the ideal solution for building dynamic websites and applications. This free and open-source stack offers a quick and organized method for creating rapid prototypes for web-based applications. 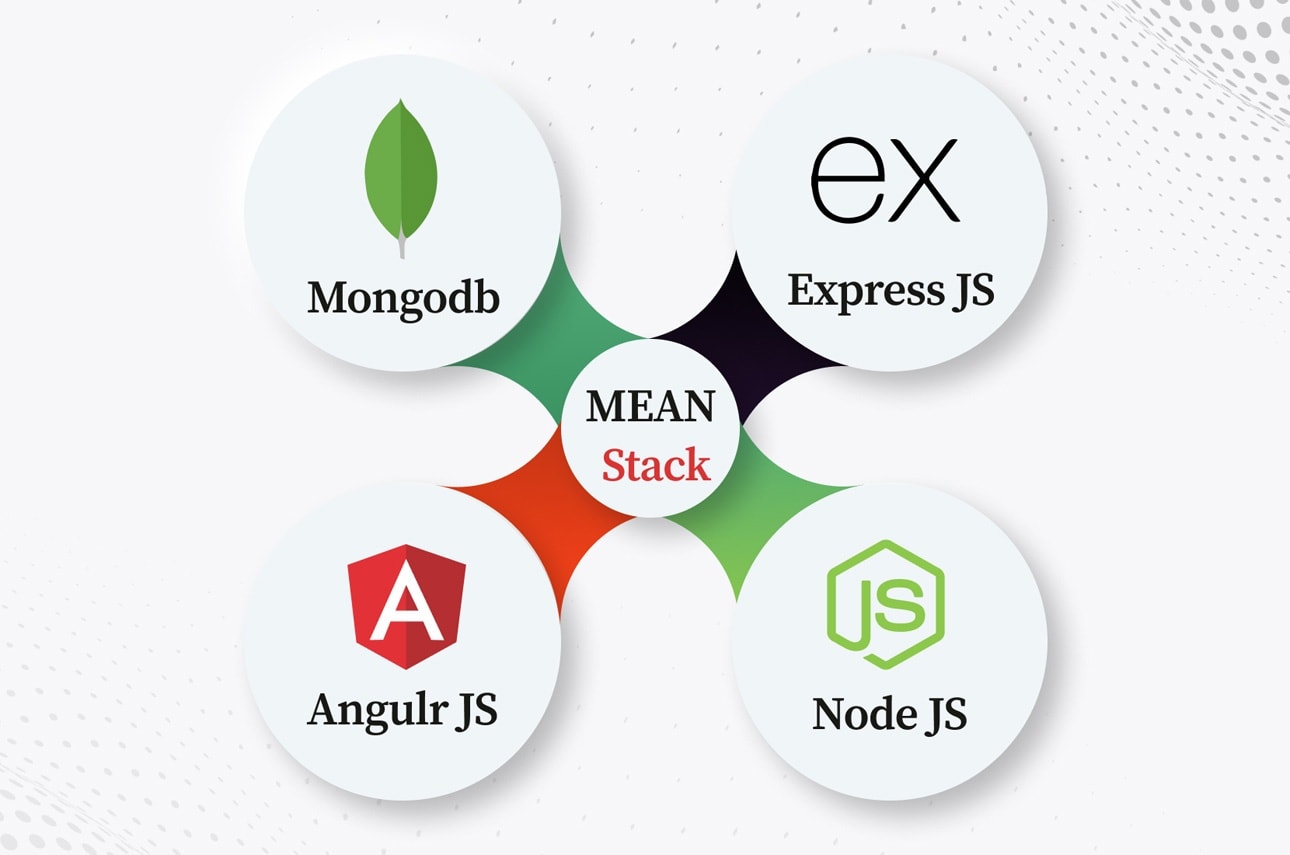 MEAN is a user-friendly stack which is the ideal solution for building dynamic websites and applications. This free and open-source stack offers a quick and organized method for creating rapid prototypes for web-based applications.

MEAN architecture is comprised of four different JavaScript technologies when they are stacked successively. The architecture is designed so that each component performs specific tasks individually as well as in sync with other layers in the stack to achieve an end goal.
In the MEAN architecture that’s shown in the following diagram, the client initiates the requests, which flow right from the first layer down to the last. Appropriate responses to those requests then flow right through all the layers back up to the client.
MEAN is written in one language for both server-side and client-side execution. 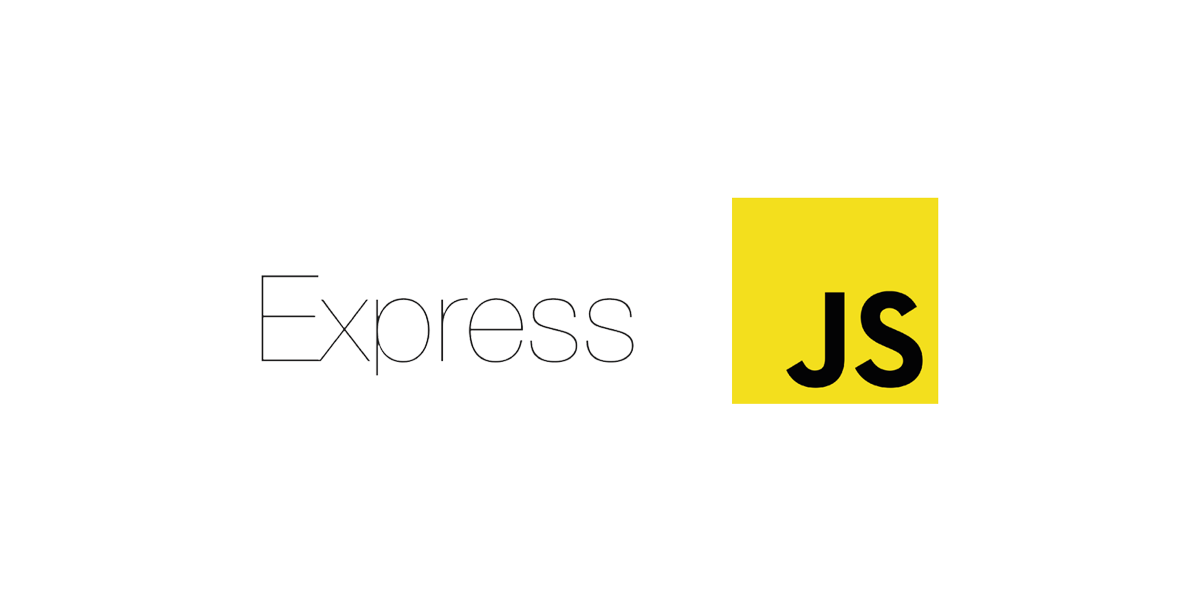 MongoDB is an open source NoSQL database management program. NoSQL is used as an alternative to traditional relational databases. NoSQL databases are quite useful for working with large sets of distributed data. MongoDB is a tool that can manage document-oriented information, store or retrieve information.
The MongoDB database is developed and managed by MongoDB.Inc under SSPL(Server Side Public License) and initially released in February 2009. It also provides official driver support for all the popular languages like C, C++, C#, and .Net, Go, Java, Node.js, Perl, PHP, Python, Motor, Ruby, Scala, Swift, Mongoid. So, that you can create an application using any of these languages. Nowadays there are so many companies that used MongoDB like Facebook, Nokia, eBay, Adobe, Google, etc. to store their large amount of data.

Express is a fast, unopinionated minimalist web framework for Node.js
It provides various features that make web application development fast and easy which otherwise takes more time using only Node.js.
Express is a mature, flexible, lightweight server framework. It is designed for building single, multi-page, and hybrid web applications. This lightweight framework uses the Pug engine to provide support for templates.
Express.js is a free and open-source software used as a back-end web application framework.
Express.js is based on the Node.js middleware module called connect which in turn uses http module. So, any middleware which is based on connect will also work with Express.js.
Pre-requisites to learn Express:

Angular.js is a JavaScript framework that is used to develop web applications. This framework is developed by the Google.
Angular is a Front-end Open Source Framework.
It is mainly used to introduce the MVC architecture in browser-based applications that make the development and testing processes easier. Angular helps us in creating a smarter web app that supports personalization.
Angular projects are simple to create using Angular CLI (Command Line Interface) tool developed by the Angular team.
Angular has everything such as data binding, basic templating directives, form validation, routing, deep linking, reusable components, and dependency injection, which are required to build a CRUD application. It has the property of a testability story which includes unit-testing, end-to-end testing, mocks, and test harnesses.
Pre-requisites to learn Angular

Node.js is an open-source and cross-platform JavaScript runtime environment. It is a popular tool for almost any kind of project!
Node.js can performs an I/O operation, like reading from the network, accessing a database or the filesystem, instead of blocking the thread and wasting CPU cycles waiting, Node.js will resume the operations when the response comes back.
With Node.js web applications, you can now work in real-time and have a 2-way communication. The state is maintained, and either the client or server can start the communication.
Many of the basic modules of Node.js are written in JavaScript. Node.js is mostly used to run real-time server applications.
Pre-requisites to learn NodeJS